The term Filò comes from the Venetian dialect and was probably derived from the Latin filatum, which describes the activity of spinning (e.g. raw wool). Filò was a cultural and social practice common in rural northern Italy. In the winter, family members, neighbors and friends met in the barn to spend the colder, darker evenings together. It was particularly beneficial in the cold seasons to use the heat produced by the bodies of people and stable animals, and in that way save firewood. But at the heart of Filò was more its convivial and creative components. The nights were filled with community activities: farm tools were repaired, wooden toys were made for the children, wool was spun, knitted, embroidered, crocheted, sewn. Rumors and opinions were exchanged in all directions. Tales and legends, true and fictional stories were passed on to next generations, and those present took part in practicing folkloric songs and dances. Sources even report of professional storytellers who, like magicians, wandered from stable to stable spreading their stories in exchange for a small donation. And for the younger ones, Filò was also the place where new friendships and love affairs were born…

Viewed anthropologically, the places where art is practiced, and the roles and degrees of participation ascribed to them, emerge in accordance with the setting of a certain social order. Art, craft and popular culture were closely intertwined in the Filò, in the context of a rural society that disintegrated after the end of World War II and the rapid industrialization that followed.

The idea of restoring or implanting a kind of Filò in the middle of our society, in our big cities, not only seems illusory, but also to a certain extent absurd, because structures, institutions, places and temporalities that make up our work, including artistic work (yes, the social order), are not compatible with this other reality. To put it pessimistically one could say, with Alaida Azuley, that art as we know it is mostly a movement that tears something out of a living context in which objects and people are connected in practice. What is taken out of context is then exhibited for others. Art is thus a technique that dispossesses and separates, because it destroys the living fabrics in which people and practices are woven together.

When IMPLANTIEREN 2022/23 was conceived, we artists experienced a special suspension of our normal work processes in the crisis of the COVID pandemic. It was impossible to do what we were used to, which is working towards premieres or pursuing existing careers. During this enforced break, something became visible that is usually given little attention, namely this complex web of living relationships on which we all depend and which must be taken care of so that it does not break.

This activity of caring is elusive because it doesn‘t seem to produce anything. On the contrary. In a strange anti-production paradox, if nothing is produced, if nothing is done, there seems to be more room for this web to grow. This type of activity is not designed to produce anything new. As Jaon Tronto writes, it is designed for continuity, for continuing, nurturing, or repairing our broken world, so that we can „live in it as best we can.”

But how can we make room for caring? As in Filò, can we weave relationships through artistic work together? What would we actually be doing if we weren‘t forced to constantly produce something new and stage new works, or always visit new productions? What would actually be important to us, what would appear to be fulfilling? What would we like to do with others that we enjoy? What would we do if we could unlearn what we have learned to produce?

It was considerations such as these that led us to this year‘s edition of the IMPLANTIEREN Festival 2022/23. IMPLANTIEREN tries to create a space in which not only the products of the artistic work find their place, but also the processes and the resulting communities. A place where groups can form, where there is space to linger, to exchange ideas, to work differently. And this neither in something like an adult education center or a sports club, neither at the actual Filò nor in a socio-cultural center, but in the context of a festival, with the intensity and openness that only a time-limited format can make possible. Where efforts are not in vain and not forever, where encounters take place that you would not have expected, where a community comes together, celebrates, looks at itself and again, updates, diverges.

We are asking ourselves how a different culture can emerge or how artistic work can be arranged differently in a society that has been de facto changing for a long period of time now. We will probably never see a Filò again. But what could arise instead? 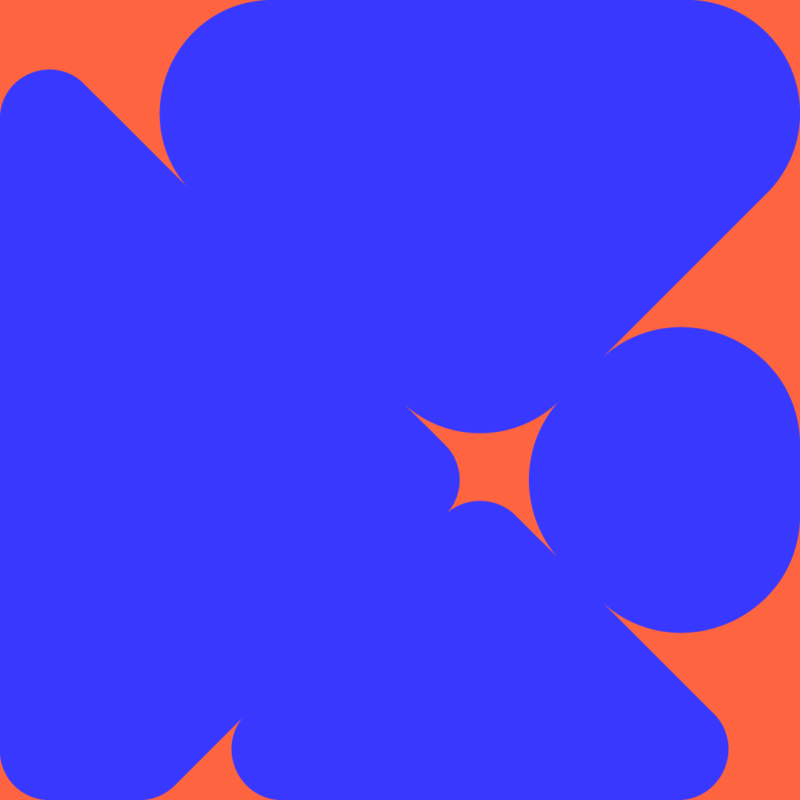 Unlearning Producing
→
Thinking and Making of the Festival
Further posts
Session #1-#5
Saisei (再生) Vol. II
Saisei (再生) Vol. II
→
Dream Askew
The Club of What If
#4: Dream Askew – queer strife amid the collapse
→
Monsterhearts 2
The Club of What If
MONSTERHEARTS 2 – The messy lives of teenage monsters
→
Microscope
The Club of What If
Session #2: MICROSCOPE a fractal role-playing game of epic histories by Ben Robbins
→
A Qiuet Year
The Club of What If
A Quiet Year - Build a community after the collapse by Avery Alder
→
@ Opening of IMPLANTIEREN 2022/23
The Club of What If
Collective Trouble aka Producing is Extracting Pen and paper role play / storytelling game by Tilman Aumüller in Cooperation with Christpher Krause
→
THE ART OF PROTEST (Beginners) – Session 1 TEXTINSZENIERUNGEN
The Art of Protest (Beginners)
→
Implantieren
2022/23
Informations
About the festival
Accessibility
Einfache Sprache
German Sign Language
On start page
Practices
Events
Blog
Contact
Instagram ↗ Facebook ↗
Impressum und Datenschutz

This website uses cookies to improve your experience while you navigate through the website. Out of these, the cookies that are categorized as necessary are stored on your browser as they are essential for the working of basic functionalities of the website. We also use third-party cookies that help us analyze and understand how you use this website. These cookies will be stored in your browser only with your consent. You also have the option to opt-out of these cookies. But opting out of some of these cookies may affect your browsing experience.
SAVE & ACCEPT